This year's Lotoja did not go exactly as planned. Which was too bad because Cameron had trained extra hard for it this year and was all geared up to shave an hour off his time. 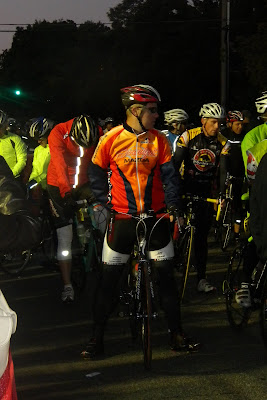 Since I was car support this year I got to see him at the start line (something I've never been able to do before.) It was crazy and very cool to see all of those riders taking off. 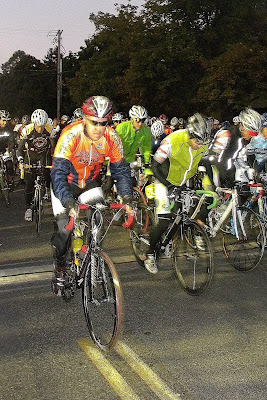 Feed Zone 3 in Montpelier, Idaho (around eighty miles into the race.) 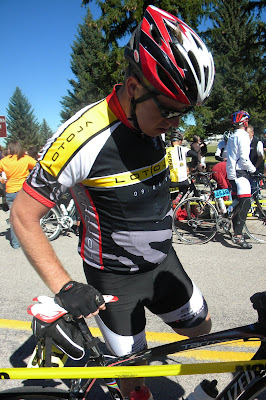 On the road between Afton, Wyoming and Alpine, Wyoming. This was right after I missed him at the feed zone in Afton (thank you long and winding traffic jam!) and the beginning of the end when his stomach began to rebel against the unfamiliar food he ate at the neutral feed zone because he couldn't find me. (Dang traffic jam!!) 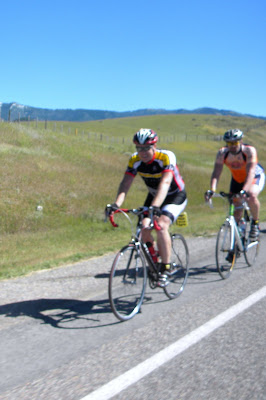 Last stop for the car support in Alpine before the riders go up and over the mountain into Jackson Hole (around 170 miles into the race.) 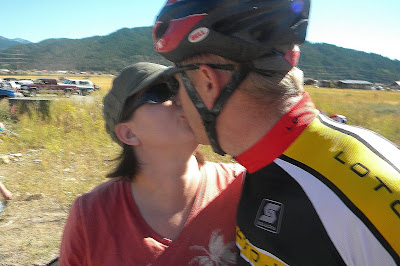 This is where I left him and headed up to the finish line (where I got a call from Lotoja support in the canyon telling me Cameron couldn't stop throwing up.) At one-hundred and eighty miles into the race (with a measly twenty-six left to go!) his body just wouldn't put up with it anymore. Kind of a stinky end to something he devotes himself to training so hard for each year, but I am SO PROUD of him!
Now that I've actually seen a good portion of the race course first hand I cannot even begin to FATHOM how he does this!
(I can barely make it the mile and a half up the hill into Herriman and back on my bike!)
Here's to next year my sweet!
(I promise to drive faster!)
Posted by BensonFam at 5:13 PM

Bummer! Atleast you got to get out and have fun. My sister and bro-in-law always go as car support and follow along. They were in the very back this year. I am sure they never see your wonderful hubby. Speed deamon!